- mai 03, 2016
The official opening ceremony of the 12th edition of the Biennale of Contemporary African Art, dubbed Dak'Art held on May 3, 2016 at the Daniel Sorano National Theatre, under the chairmanship of His Excellency Macky Sall, President of the Republic of Senegal. 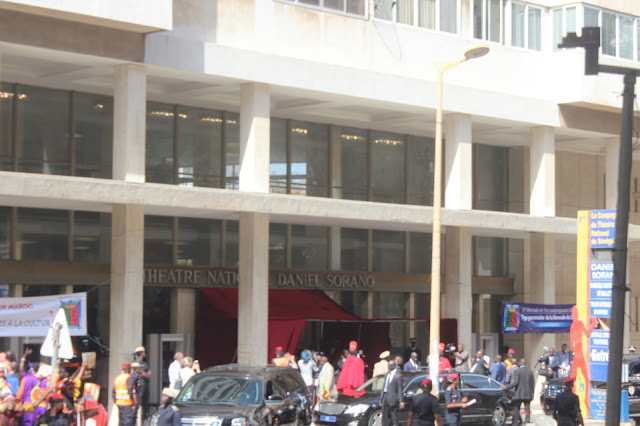 Among other personnalities who made the move to Daniel Sorano, was The Minister of Culture and Communication, Mbagnick Ndiaye. 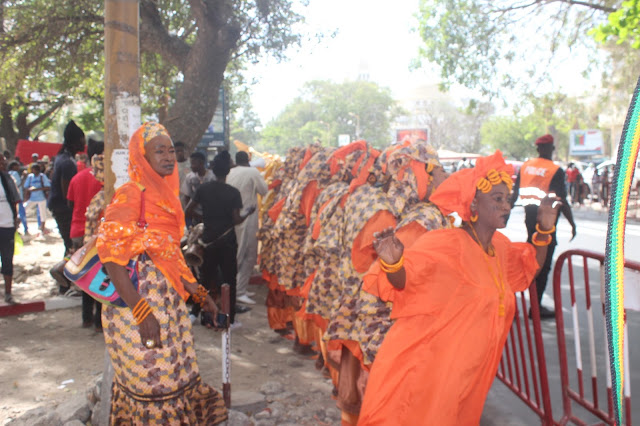 Early that day, Dakar city-dwellers left their businesses, offices as well as classrooms to be eye-witness of one of the most important manifestations of visual contemporary art in Africa. Traditionnal dance groups came to uplift the event by showcasing African diversity. 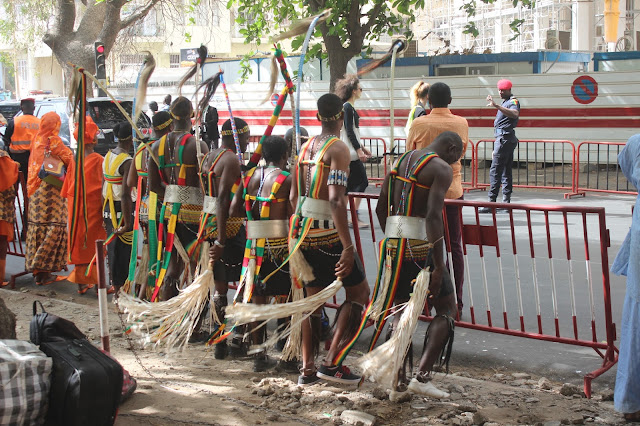 From the 3rd of May to the 2nd of June 2016, in fact, Sixty-seven artists from 24 countries across the world will present their know-how to the public while many events would be organized accross Senegal. Cameroonian-born Simon Njami is the Artistic Director of this year’s edition. 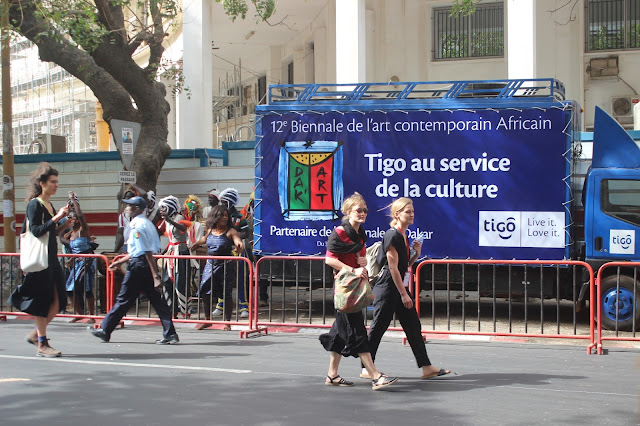 Placed under the theme "The city in a blue day », the manifestation would carry visitors mainly to the former courthouse of Dakar, a huge building which was left out of use some 20 years ago and now hosts the International exhibition. 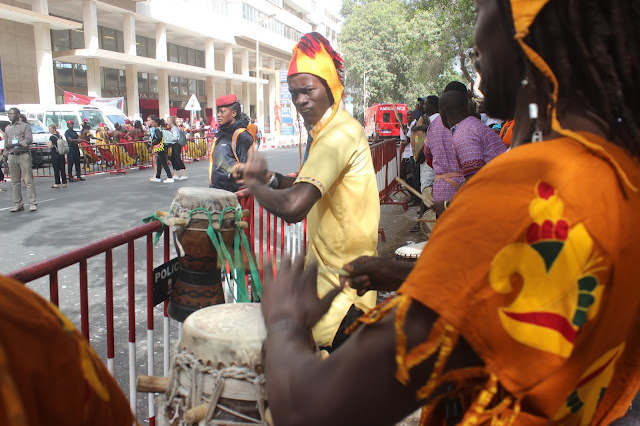 Alongside the main exhibition, called "Re-enchantment", a half-dozen sites host the Biennale. The manifestation also offers about 300 « Off » exhibitions to the public. 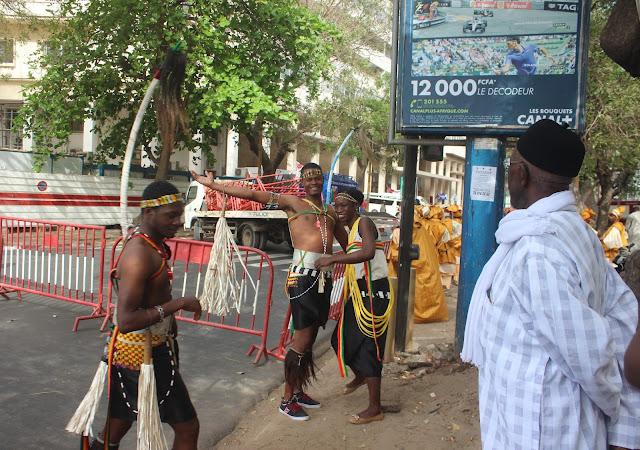